Robin Williams’ talent was a ray of sunlight on a gloomy day, and even though the actor is no longer with us, the memories of him still manage to make us smile. The actor’s daughter, Zelda, recently made a delightful discovery that reminded her of her late dad and we are the lucky witnesses.

We at Huzyworld invite you to share with us this moment from the late Robin Williams’ past that made us feel all warm and fuzzy inside.

Zelda Williams had to work hard to overcome the loss of her father. 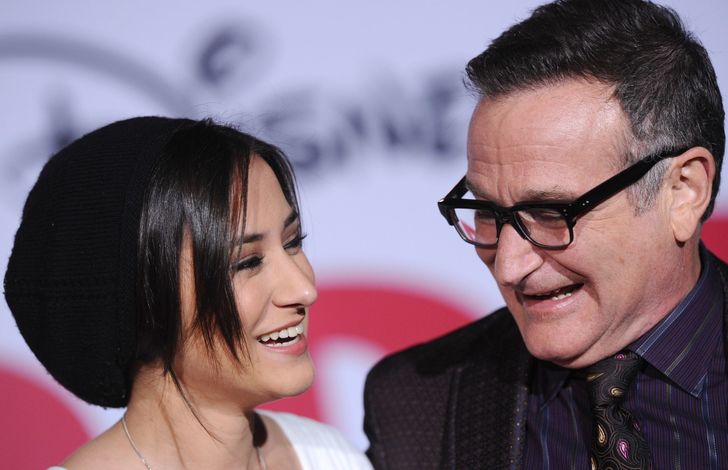 Robin Williams’ passing in 2014 was a hard hit for his only daughter. Zelda revealed her state of mind back in 2015: “It’s going to take a lot of work to allow myself to have the sort of fun, happy life that I had, but that’s important. Anybody who has ever lost anyone works very hard to continue that memory in a positive way.” 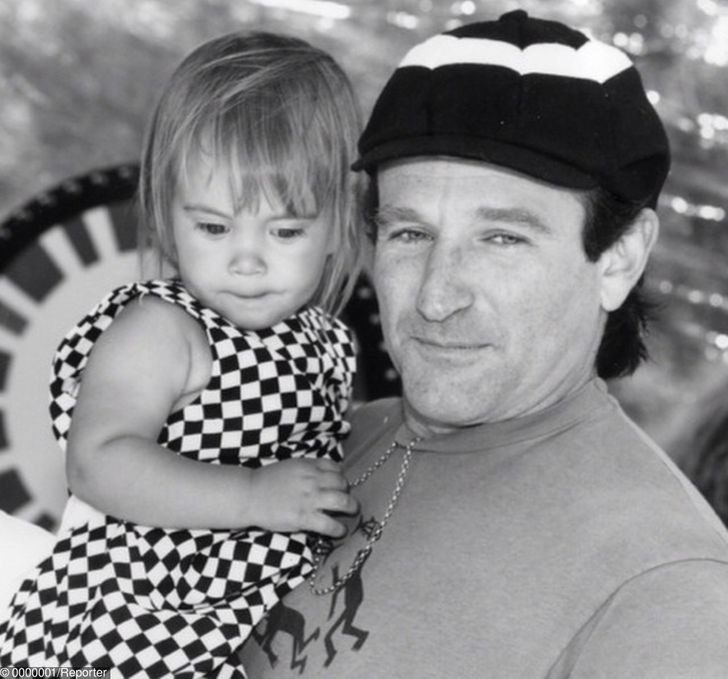 All she needed was a little bit of time. Zelda once said that she kept to herself for a while, but knew she had to find the silver lining in this terrible situation and not give up on her own life. She focused on work and wrote screenplays, which allowed her “to not sit with herself for too long.” At the end of the day, she was grateful for the memories of her dad. 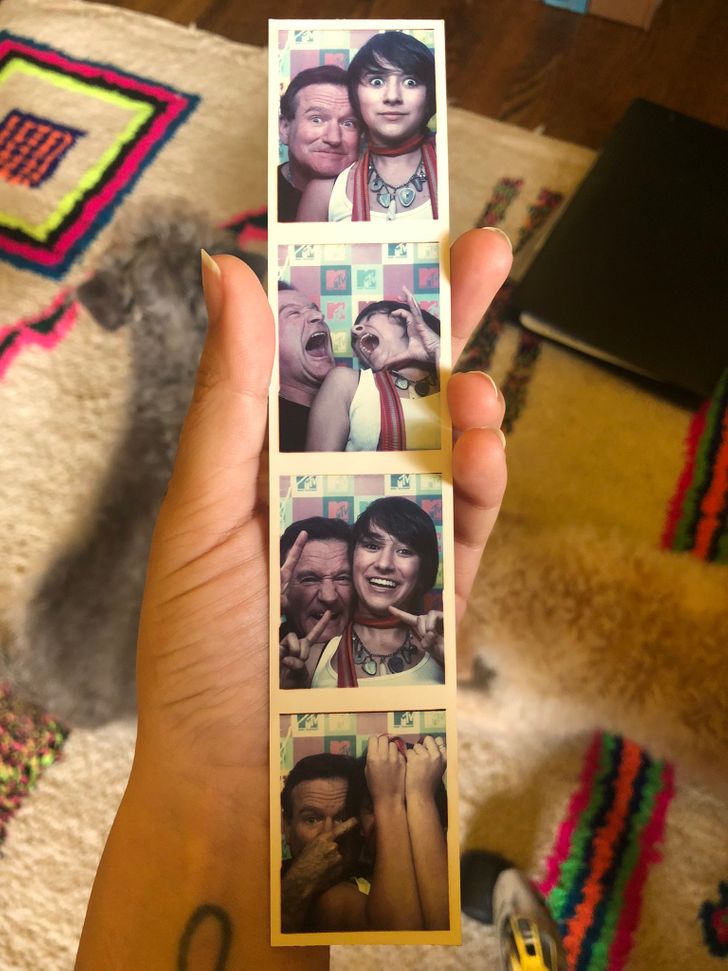 Like many people in spring, Zelda Williams got busy with decluttering her place and getting rid of useless junk. To her surprise, Zelda found a hidden treasure buried in her belongings. It was an old series of photo booth photos with her late dad, a memory she had to dig deep for, that became worth a thousand lifetimes. 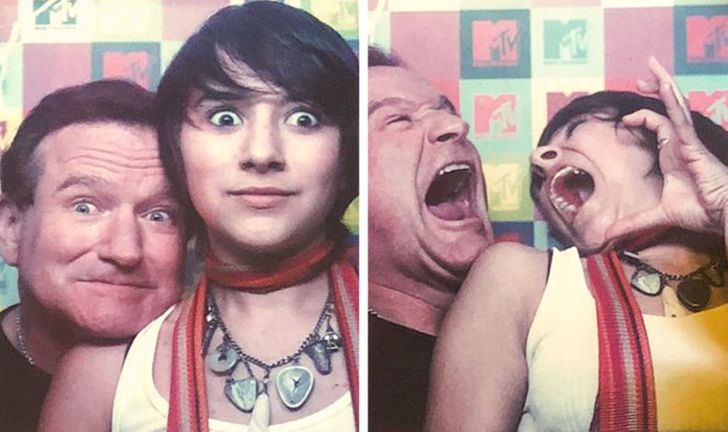 Robin Williams’ daughter took to Twitter to share the “fun old gem” to our endless delight. The photos are soaked with happiness and fun, and show the actor exactly how we remember him. 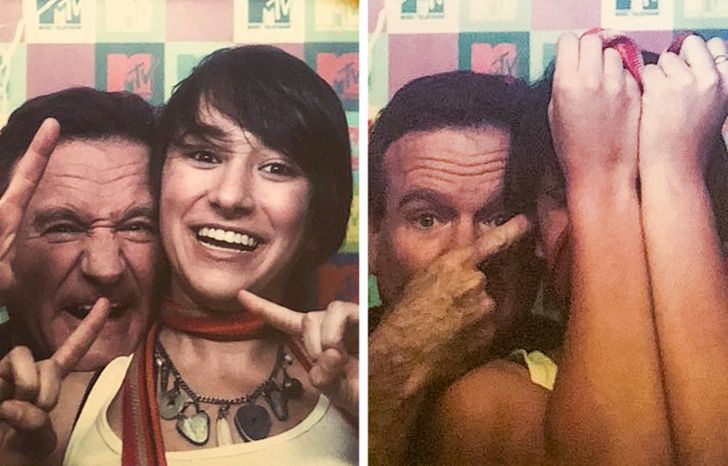 Zelda confirmed in the comments that these photos were taken in the photo booth from the MTV show TRL, in 2006. She says she was about 16 or 17 at the time.

Robin Williams stays with his daughter in many different ways. 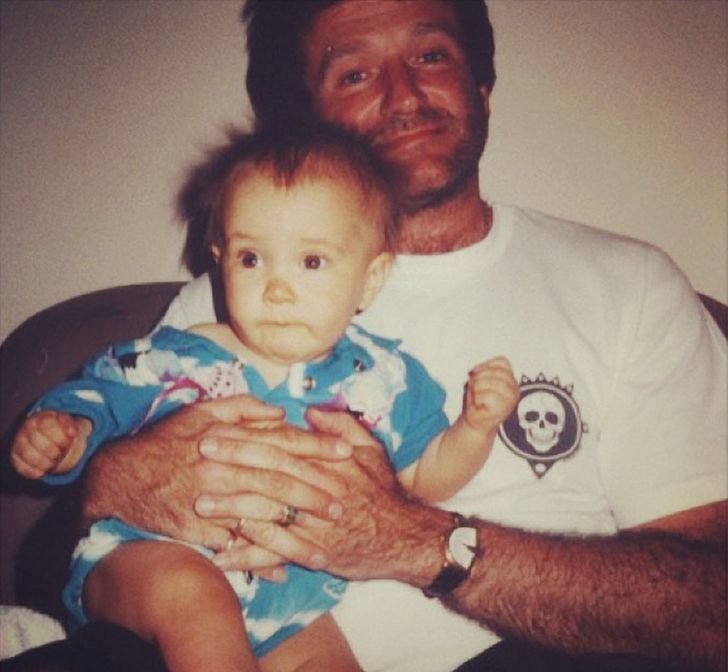 The late actor greatly influenced his daughter’s life. Just like Robin, Zelda is an actress and she has appeared on shows like Criminal Minds and Teen Wolf, among others. She’s clearly inherited her father’s artistic gene, as she also tries her talent in writing and directing.

Robin’s daughter also recently experienced a funny, and kind of mystical, moment. She tried a new trend on social media where you can make a filter autogenerate which Disney character you are. Any guesses who Zelda got? Genie from Aladdin, which was voiced by none other than her dad! Zelda’s reaction was amazing and we couldn’t help but chuckle with her. 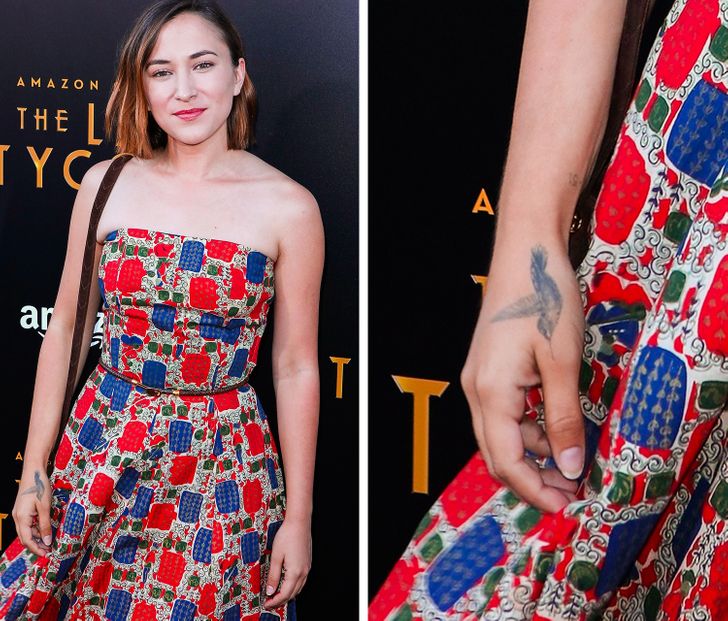 Zelda also has a tattoo dedicated to her father. It’s a hummingbird on her right wrist and it reminds her of her dad: “If you’ve seen them fly, and if you know a little bit about them, [hummingbirds are] impossible to keep in one place. And that was the reaction that my father got, from children, from fans, from senior citizens. And that’s what hummingbirds always meant to me.”

huzyworld - July 21, 2020 0
While humanity is trying to reveal the secret of youth, some inhabitants of the planet don't bother at all because they look as if...

10 Famous Couples Whose Love Is So Strong They Married Each...

15+ Childhood Photos of Celebrities That Conjure Up Memories of Our...